Register now for the free GMP newsletter LOGFILE
and don't miss any news.

The regulations in the GMP area, and thus also the framework conditions for your company, are constantly changing.
Stay on the safe side with us!

Every week we monitor more than 50 websites, including the most important authorities worldwide, international organizations and industry associations.
In addition, we gather information on international news portals on current pharmaceutical topics.

Any relevant information about new and revised regulations or new trends are then published on our news portal "News about GMP/cGMP".

Stay up to date at all times: 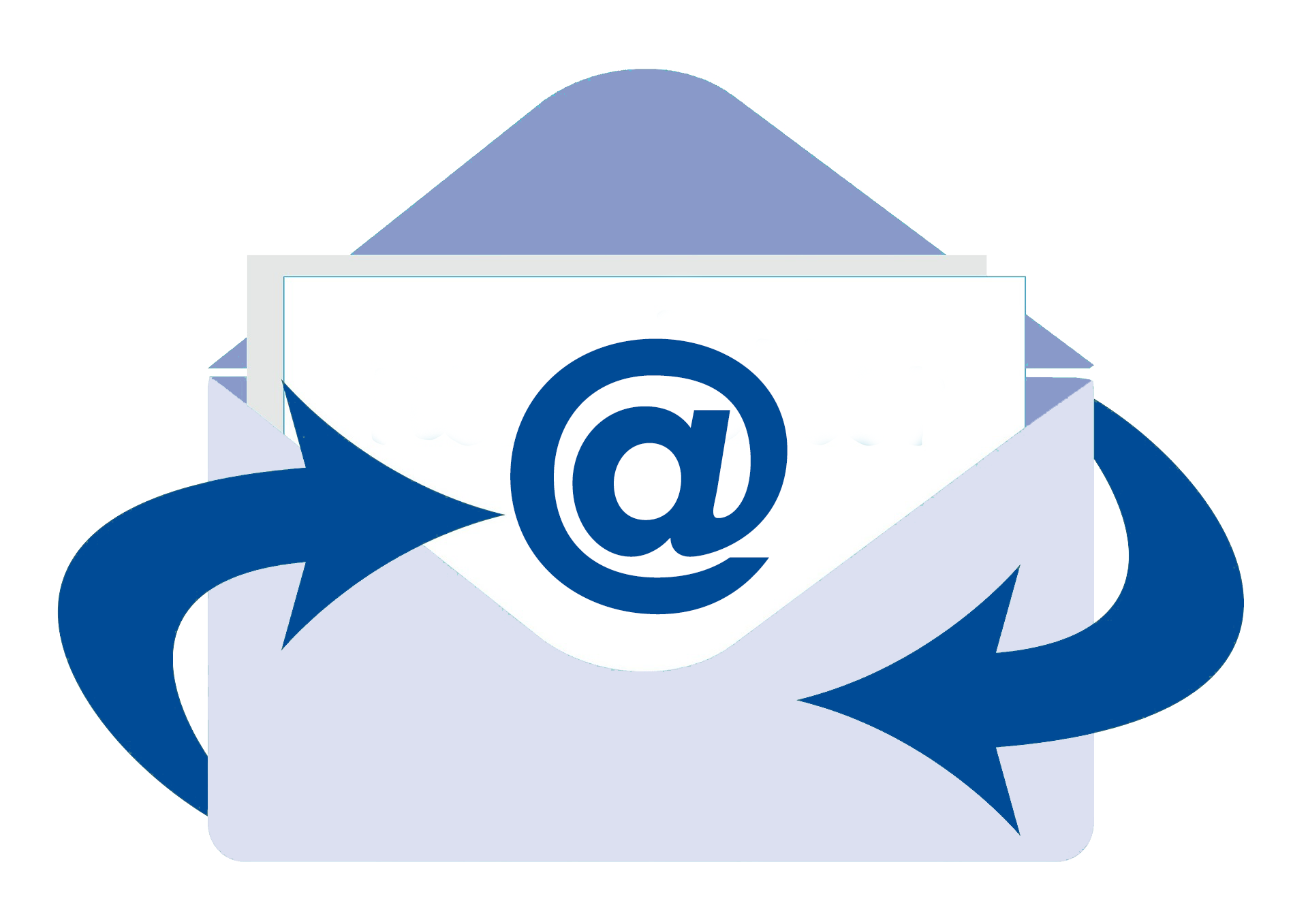 New Annex 1 to Appear in Autumn

The revised Annex 1 on sterile and aseptic production of the EU GMP Guide is expected to appear this autumn. The draft will be discussed soon in the EMA IWG and the PIC/S. Afterwards it will proceed as an approved draft to public consultation. The document will be completely revised without being restricted to isolated improvements.

The European Pharmacopoeia envisages the production of water for injections (WFI) in Europe as well with the aid of reverse osmosis. Susanne Keitel, EDQM, reported in Frankfurt that the decision is expected to be made this week.

The U.S. Food and Drug Administration (FDA) announced the confirmation of Dr. Robert Califf, M.D., as next commissioner of the FDA. He fills the position left by Dr. Margaret Hamburg, who stepped down after six years as commissioner.

The International Council on Harmonization (ICH) has published eight training modules on the ICH Q3D Guideline Elemental Impurities. These modules are part of a comprehensive training programme prepared by the ICH Implementation Working Group.

Risk Assessment of Excipients: On Track?

From 21 March 2016 onwards, the new requirement of the Guidelines on the formalized risk assessment for ascertaining the appropriate good manufacturing practice for excipients of medicinal products for human use enter into force. These guidelines are part of the EU GMP-GUIDE Part III and were published in their final version a year ago. Basically, the manufacturing authorisation holder is obliged to ensure that the excipients used are safe for drug manufacturing and that an appropriate level of GMP-standards has been applied.

On 9 February 2016 the European Commission published the Delegated Regulation 2016/161 in its Official Journal. The document sets out the details of obligatory “safety features” for the packaging of medicinal products for human use.

Counterfeit drugs are a major threat to public health. Current efforts to guard against counterfeit medicines often focus on serialization of the secondary packaging which - while providing a substantial improvement in patient safety - does not allow tracing of the individual unit.

The U.S. Food and Drug Administration (FDA) published the yearly list of new and revised draft guidances, CDER is planning to publish in 2016. A total of 102 planned guidance documents are set out. There are a couple of carry overs from 2015, e. g. documents on the drug supply chain security act, on biosimilars or two guidances in the field of GMP.

WHO: Guidance on GMP for Biological Products

The WHO has listed a revised guideline WHO GMP for Biological Products which was adopted by the 66thMeeting of the WHO Expert Committee on Biological Standardization. The document is proposed to be published in its final editorial form in the next WHO Technical Report Series.

On 1 January 2016, the Pharmacy and Poisons Board of Hong Kong SAR (PPBHK) as well as the Agency for Medicinal Products and Medical Devices of Croatia (HALMED) became the 47th and 48th PIC/S Participating Authorities.

According to the ICH, the Australian Therapeutic Goods Administration (TGA) has become the latest ICH Observer. In this position the TGA is now allowed to attend ICH Assembly meetings and to participate in ICH activities.

EMA has published the work plan of the GMP/GDP Inspectors Working Group for 2016. The plan covers the different tasks of the group, e.g. harmonisation of inspections, mutual recognition agreements (MRAs) (maintenance, extension of scope) and GMP/GDP topics.

WHO Plans a Centre of Excellence in India

According to pharmabiz.com the WHO expressed strong interest in setting up a centre of excellence (CoE) in regulatory science at the Indian Gujarat FDCA’s (Food and Drug Control Administration) office. This will be the first Asia-Pacific-CoE of the WHO. If things go as planned, all the financial and technical support will be given by the WHO while the state government of Gujarat will provide infrastructural support within the FDCA’s building.

Do you have any questions?